Do you or someone you know struggle with feelings of hopelessness? Do you feel alone and isolated from the rest of the world? Do you feel like there is no way out? While these feelings can be overwhelming, you don’t have to act on them. There is help. Don’t suffer in silence.

Suicide is the 10th leading cause of death, and it’s on the rise. But suicidal thoughts and behaviors are not a natural response to life stressors or life-threatening illnesses. While people who experience a job loss, divorce or cancer diagnosis may experience periods of intense sadness, anxiety or anger, they are unlikely to take their own life.

Suicide attempts often are the result of a life stressor in combination with an underlying psychiatric condition, such as clinical depression, bipolar disorder, PTSD or borderline personality disorder. In fact, about 90 percent of people who commit suicide have a mental illness.

Individuals who have previously attempted to take their own lives are a higher risk for the second attempt. Those who have a family history of suicide and mental illness, and those dealing with an injury or medical problem are also at higher risk for suicidal thoughts. Environmental stressors, such as bullying or harassment, can also be a major factor.

Warning signs of a planned suicide attempt may include:

Through customized therapy and other interventions, Haven Behavioral Hospital of Eastern Pennsylvania’s expert team will address your underlying mental health conditions, giving you relief from overwhelming feelings and hope for a better tomorrow.

If you or someone you know is thinking about suicide, seek treatment immediately. Call 911 for an emergency.

Take the Next Step 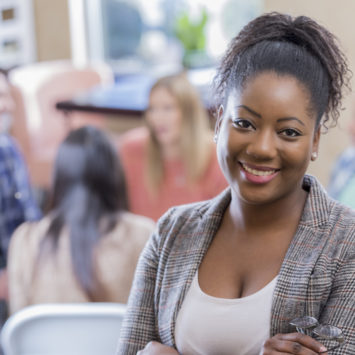 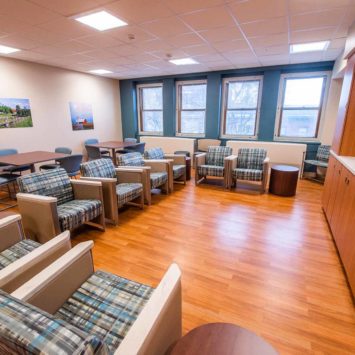 Get Your Questions Answered

Conveniently located off 422 and 222, our hospital provides a welcoming, nurturing place to begin your journey to healing. Click below for directions.

Haven Behavioral Hospital of Eastern Pennsylvania © 2023 All rights reserved.
All stock photography used on this website is for portrayal only and does not reflect the actual health or condition of the model. 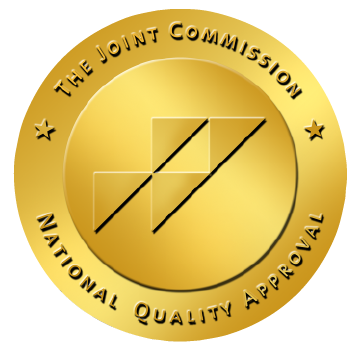